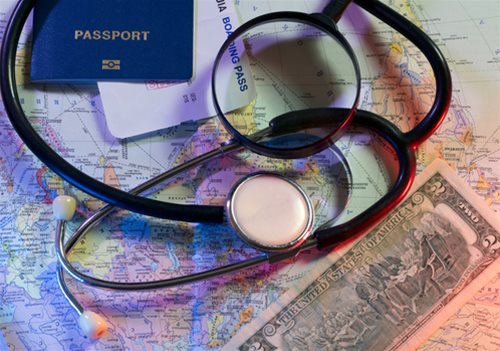 The most common visa used by international medical graduates (IMGs) to participate in U.S. programs of graduate medical education (GME) is the J-1 Visa. Upon completion of training in the U.S., J-1 visa holders must return to their home country for a period of two years to transmit the knowledge they gained in the U.S.

The only exception to the 2-year home residence requirement is to receive a waiver from an interested government agency (IGA). Once a waiver is obtained, the employer is required to file for an H-1B visa on the physician's behalf.

However, there is a numerical cap of 65,000 for H-1B visas. It is only after completion of a three-year service requirement that the physician becomes permanently exempt from the H-1B cap, and is eligible to apply for permanent residency.

With a significant physician shortage expected to grow to 122,000 by 2030, according to the Association of American Medical Colleges (AAMC), the U.S. relies on foreign national doctors to meet some of its medical needs. The H-1B cap poses a challenge to foreign national doctors seeking work in the U.S., as it is woefully inadequate. Employers are finding it difficult to fill positions using foreign doctors who require H-1B visas in order to work.

It is important that the U.S. trains more doctors, including foreign doctors, to meet this nation's growing healthcare needs. 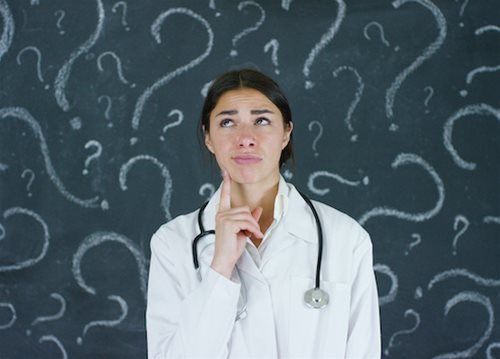 Does COVID Have HCPs Questioning Their Profession? 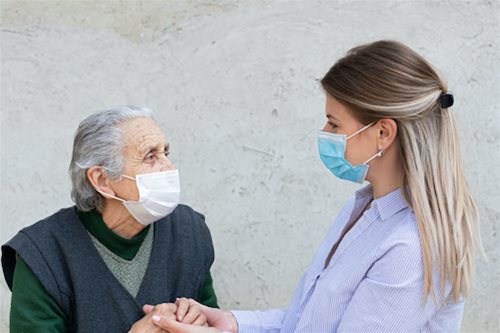 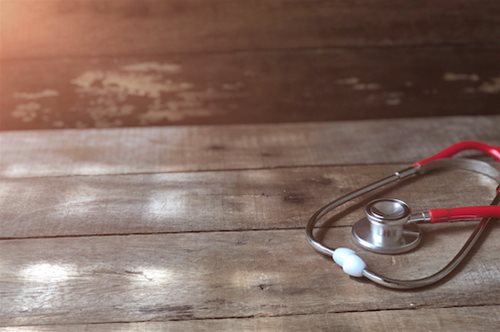